There are failures, which must not happen because the extent of the damage is so monstrous. Exploding steam boilers, unmaintained power plants, or industrial plants endanger human lives. High-risk technology has therefore been regularly tested by the technical monitoring associations for over 100 years. Organizations also have rules, plans, and controlling routines in place to avoid failures or minimize damage. Governments also create legislation that defines correct behavior and the limits within which companies and their stakeholders are allowed to operate. However, this does not always prevent human error. Because people make mistakes. But: mistakes are valuable when causers and their organizations learn from them. However, this requires a culture of failure and learning. This is the only way to prevent repetitions and minimize financial and reputational damage. A culture of error and learning becomes a critical success factor for the introduction of agile corporate structures.

Unlike intentional actions, which may be punishable by law, failures are unintentional deviations from rules and regulations. In most cases, they have little impact. Often it doesn’t even turn out when employees make failures out of scabbiness or stress. The indirect consequences, however, can cause long-term damage. Poor service or recurring staff mistakes can lead to damage to reputation or to customer churn and lost revenue. If such errors happen in a hospital or nursing home, people can die as a result. If a faulty or manipulated software does not affect dozens but millions of customers, this can seriously get a company into trouble. Financial and reputational damage, as well as fines resulting from court rulings, can jeopardize the very existence of groups of companies. Economic history is full of companies that have relegated from the Champions League to the regional league or disappeared in just a few years.

In contrast to the pre-digital age, the introduction of computers, the Internet, and algorithms to automate processes has increased speed. Innovation cycles follow at ever shorter intervals, forcing companies to act quickly as a result of global and digitally accelerated competitive pressure. Thinking and clean analysis are replaced by hectic activity. Errors are inevitable in such situations. In a study by Ernst & Young entitled “Error culture in German companies,” the consulting firm interviewed exactly 800 employees and 218 managers from the mechanical engineering, transport and logistics, automotive manufacturer and supplier, banking, and insurance sectors. Approximately 80 percent of managers stated that they had made failures in the last two years. As a result, they disrupted operations, delayed projects, and caused reputational damage. And according to the majority assessment of the employees, failures were also covered up in their companies. Because the employees said that only 45 percent of the managers could admit their errors. 57 percent of employees also believe that flaws in companies are covered up because employees have to fear that they will suffer consequences as messengers of bad news. And only 40 percent in top management talk openly about errors and thus give a positive signal that they deal with errors constructively and productively.

Development teams are more successful with a failure culture

In the reality of German companies, however, the culture and management of errors are rather bleak. Only nine percent of employees experience productive handling of errors in their company. And in only four percent, there is an error culture that promotes open communication across hierarchical levels. This finding is frightening, especially as there is probably a greater willingness at the team level to talk about failures. This is also urgently required because more and more companies are introducing agile project groups beyond IT development, delegating responsibility, and reducing hierarchical levels. As long as agile units achieve their goals, they are celebrated. If they fail and mistakes happen, old patterns of blaming and scapegoating often take hold. There is no systematic analysis to learn from failure. Agile units, however, make mistakes because they usually operate on treacherous terrain with a high degree of complexity and drive the transformation processes in a company forward. Only a systematically established error culture that functions at all levels and fast management of errors can remedy this situation. Companies could learn this from the agile development methods known from IT, such as Scrum, Design Thinking, and DevOps. Because here, productive handling of errors in the development process is part of the system. During the development of these programming methods, cost-benefit-oriented handling of failures has been established. Errors and their rapid elimination are institutionalized as usual. Since not all requirements can be known at the beginning of a complex IT project, since completely new functions prove to be useful in the development process and since feedback with the client also results in completely unexpected challenges, regular review loops are a matter of course. Agile development methods are, therefore, relatively fault-tolerant in the beginning and organize fast feedback loops after each development stage, so-called sprints. Instead of investing in error prevention, agile methods integrate evaluation and rapid test management in incremental processes. This leads to the relaxed handling of failures in project teams. A black Peter game to prove failure to individual team members becomes superfluous. The involvement of the client in the test management increases transparency. And with this error culture, an open approach and a quick correction are created, which in turn increases the pace of development.

Now one cannot compare a medium-sized company or a group of companies with a project group of developers, which perhaps has 15 or 30 employees. But companies can learn from the principles of agile process design. They face three challenges: Error management needs cultural anchoring, needs clear structures, and has to start with the executives. Cultural anchoring is part of the corporate guidelines. In this, the company should define itself as a learning organization that deals openly with failures, promote constructive criticism internally at all hierarchical levels, and strives for transparent communication in dealing with errors. Structurally, a simple system of mutual evaluation should ensure that failures can be identified and discussed in good time. All those involved must recognize the added value that structural fault management offers. Because with the experience that positive changes result from it, and everyone benefits from it, the willingness and motivation to change also increases. Perhaps the most difficult challenge is to establish an error culture in management at all management levels. For it is not enough to make commitments and make Sunday speeches at works meetings. As role models, their behavior and handling of mistakes are decisive for how an error culture can be put into practice in a company. To encourage managers to adopt an open culture of error, training, and coaching offers, as well as analyses of Industrial and Organizational Psychologists (IO-Psych), have proven their worth. Here, occupational psychologists accompany managers and their teams at various levels. With their expertise, individual or group consultations, they can positively promote the process so that error management can be successfully established.

Through failure management, companies can not only limit their financial and reputational damage caused by unavoidable errors. In the long term, the ability of an organization to learn increases. In the minds of managers and employees, a process mindset with joint evaluation emerges as to how teams, departments, and areas can improve their work and also their cooperation with customers, cooperation partners, and suppliers. Through networking, joint reflection, and open communication, companies are becoming more agile overall and can thus better master the challenges of digitalization. 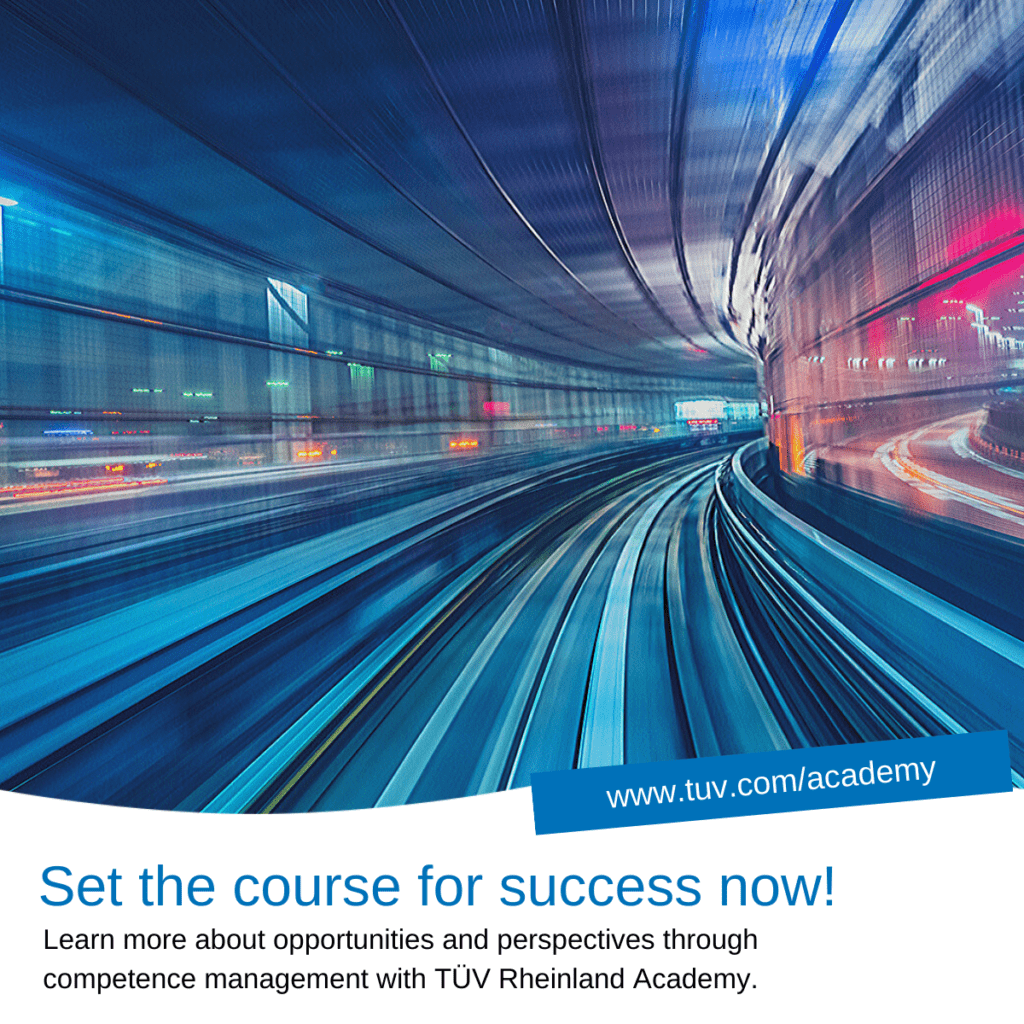